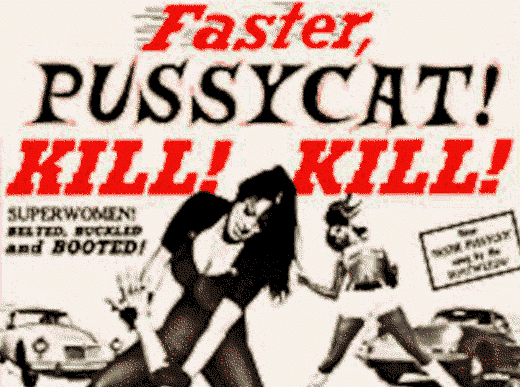 Tura Satana first earned notice for the physicality of her “tassel act” on the burlesque circuit in the 1950s. In the next decade, she became better known for her on-screen performance in Faster, Pussycat! Kill! Kill! In later years, she was open with the press about various intimate relationships, but she never revealed one relationship – the one she had with the Federal Bureau of Investigation. Tura Satana had supplied the FBI with information about boyfriends connected with the Chicago Outfit.