James "Whitey" Bulger was found dead on the morning of Oct. 30, 2018, within a high-security federal prison in Hazelton, West Virginia. Reports indicate that Bulger, 89, was beaten to death by other inmates at the prison one day after being transfered there. Federal authorities are investigating. Bulger was sentenced to two consecutive life terms after being convicted in 2013 of racketeering offenses and multiple murders. A long-time underworld boss in Boston, Bulger also served as an informant against the local Mafia organization for more than a decade. 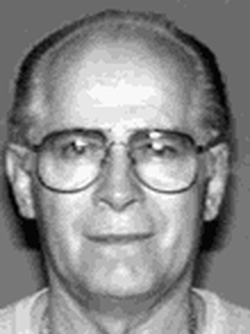 Still very little information coming through official channels, though news agencies and bloggers are publishing details of the killing and identifying the killers.