On this date in 1975, Entertainer Frank Sinatra won a libel suit against U.K. broadcaster BBC, which aired a program linking Sinatra to the Mafia. 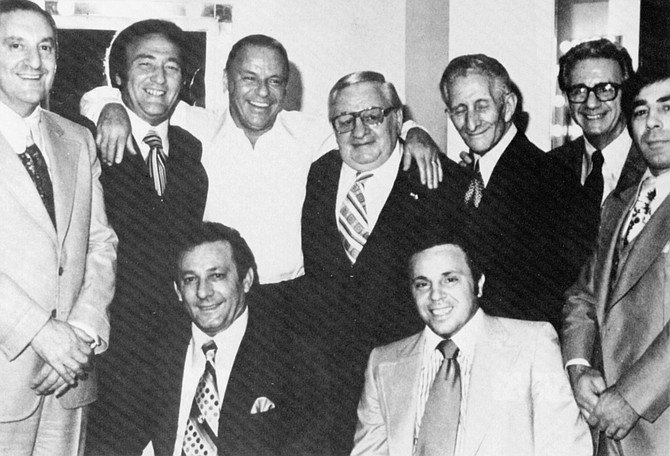 The "24 Hours" program aired on June 7, 1972, suggested that Sinatra secured his Oscar-winning role in the 1953 film "From Here to Eternity" through mob connections. It also alleged that Sinatra backed out of an appearance before a U.S. House subcommittee as a favor to mobsters. Representatives of the program later stated that the charges were "wholly without foundation."
- Tom Hunt
Moderator
Top
Post Reply
1 post • Page 1 of 1